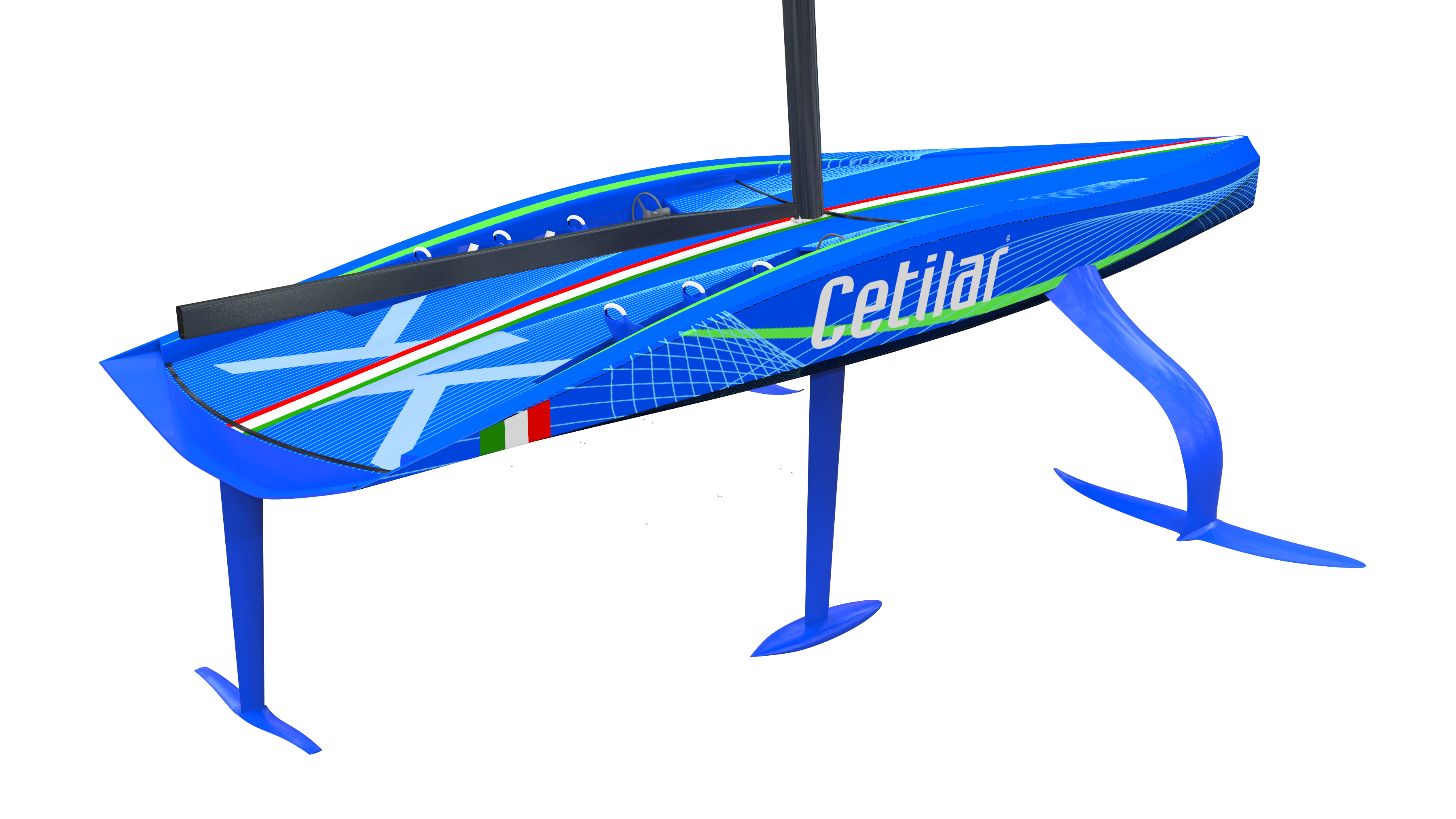 As the FlyingNikka project draws to its final phase and with the King Marine boatyard selected for construction, Roberto Lacorte’s team is preparing to defend their title on the 69F circuit.

The second season of regattas is just around the corner for the two small and swift FlyingNikka 69F, modern foils in the Persico 69F category with which the FlyingNikka team, led by Roberto Lacorte, will participate at the regattas in the circuit taking place this weekend at Malcesine, on Lake Garda.

A championship that last year, its first memorable edition, concluded with an absolute win for FlyingNikka69F number 47 – carrying on board helmsman Roberto Lacorte, with Enrico Zennaro and Lorenzo Bressani – and a second place for FlyingNikka69F number 74, with Alessio Razeto, Andrea Fornaro and Lorenzo De Felice. This year the exact same team will once again be entering the competition, intent on repeating their performance (and hopefully their results) of 2020.

“A fabulous but difficult achievement, if we consider that the level of the crews involved in the circuit was already very high last year and has now grown even more”, explains Roberto Lacorte, 52, entrepreneur, established racing driver and successful yachtsman. “We enjoy complicated challenges; they are even more stimulating: we will be more dedicated. Over the last few months, we have trained hard to get off to the beginning of the championship in the best possible shape because even the Persico 69F are boats that demand significant physical effort and extraordinary concentration. In any case, we know that doing the same thing again is never straightforward, particularly when the others double their efforts…”.

In the regatta for the Pisa Repubblica Marinara Yacht Club, with the support of the pharmaceutical company, PharmaNutra with its Cetilar® brand – a line of products, based on acetylated esters for the well-being of muscle and joints – the FlyingNikka team will participate with two boats (the blue number 47 and the green number 74) throughout all legs of the circuit, a championship that after Malcesine will call in at Porto Cervo (12-17 July), then again at Lake Garda, in Torbole (mid-September), and finally at Puntaldia, in Sardinia (beginning of October).

In the meantime, parallel to competitions involving the Persico 69F, Roberto Lacorte and the Design Team led by Irish businessman Mark Mills of Studio Mills Design, with the support of the same sailing team and coordination of Project Manager Micky Costa, are also tied up in the final phases of the brand-new super futuristic Mini Maxi foil FlyingNikka design project, a 19-meter with new generation foils allowing full foiling at more than 40 knots.

A boat, unique of its kind; the first of a new generation of mono-hull foils to go in pursuit of the great classics of offshore sailing, that will be built at the King Marine boatyard in Valencia: an internationally well-respected business that is specialised in hi-tech construction of regatta boats. The foil system is hydraulic and the mechatronics will be produced by Italian companies soon to be unveiled.

“We are certain of our choice: there is no denying that it is a world class boatyard, a guarantee for a complex project such as that of the FlyingNikka”, adds Alessio Razeto, Team Manager and Director of Sail Project. “It is still a long road to the launch, but we aim to be in the water for summer 2022. We are well aware that, in the meantime, many variables will have to be faced but we knew the complexities and we are well-prepared to deal with them.” 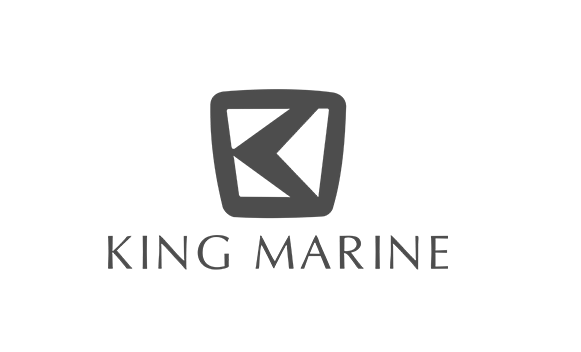